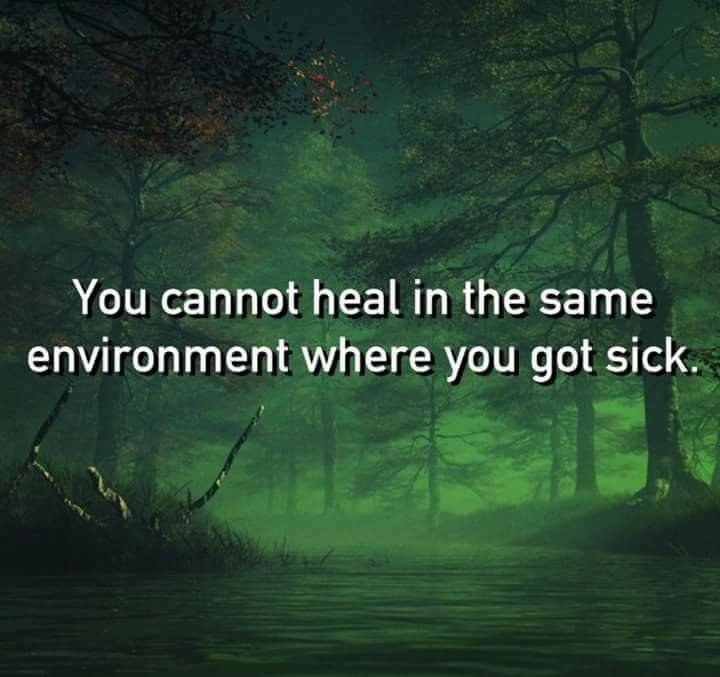 She carried me in her womb for nine months and raised me until I left home. That doesn’t mean she was a good mother. Maybe she did the best she could though!

Just as there is a dash on our tombstone between our birth and death there should be a dash or some such marker from our birth until we leave home.

Jeremiah 1:5 tells us God knew us before He even formed us in our mother’s womb. I used to hate that scripture because I thought it meant that God had placed me where He had, with the mother I have, on purpose knowing what would happen to me before it did. I used to think He’d planned for me to be hurt all along. That was a lie from the devil!

And the answer is ‘yes’ He did know.

I have no clue why God allowed the abuse in my life. I used to demand to know. Now I am thankful I just lived through it as sane and as healed as I am because I now know I could be dead or in an insane asylum.

My mother told me some years ago, “Well you’re no better off than I am so why shouldn’t you have been abused!” Wow…

After reading some letters she wrote to her siblings I now know just a bit of the abuse she had to endure and I know her own mother had endured abuse as well.

My husband and I went to see my mom today. She’s in a nursing home. She has started down the path of Alzheimer’s and it hurts my heart.

She and I have never had the mother / daughter relationship I so craved and still miss. I’ve learned how to glean that particular desire to be cared for and filled from God. His word tells us He is our momma and poppa as we need and right now my need of Him is to be close to me. Today it’s heavy!

Not only did God know me before He formed me; He knew that I would experience much horrific child abuse. He knew that for many years I’d battle with my mother for her part in all my pain and He knew I’d draw close to Him for my healing and learn how to release all the hurts, all the memories to Him so I could learn how to forgive my mother.

So today we visit her. She still looks the same but her mind is not the same at all. She does remember me which I’m very thankful for. 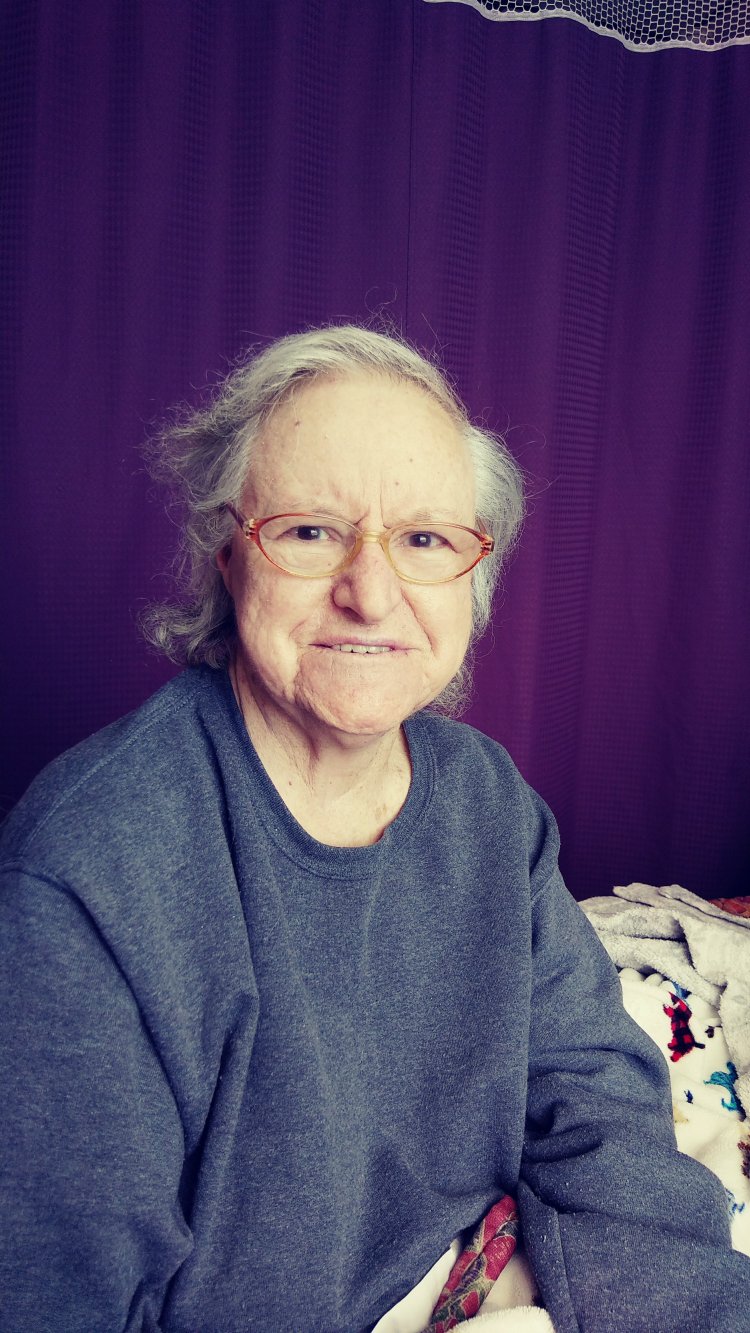 She frequently asked to go home, to the ole home place yet, she doesn’t seem to remember I too grew up there. She doesn’t remember that there’s now no home to go back to because someone burnt it down years ago.

Sometimes it scares me when she gets that look in her eyes as she demands to get out and go home. I can not help her and pray for peace over her mind.

I am so thankful God helped me to let the pain and hate and fear, of my childhood especially pertaining to my mom, go and be healed! 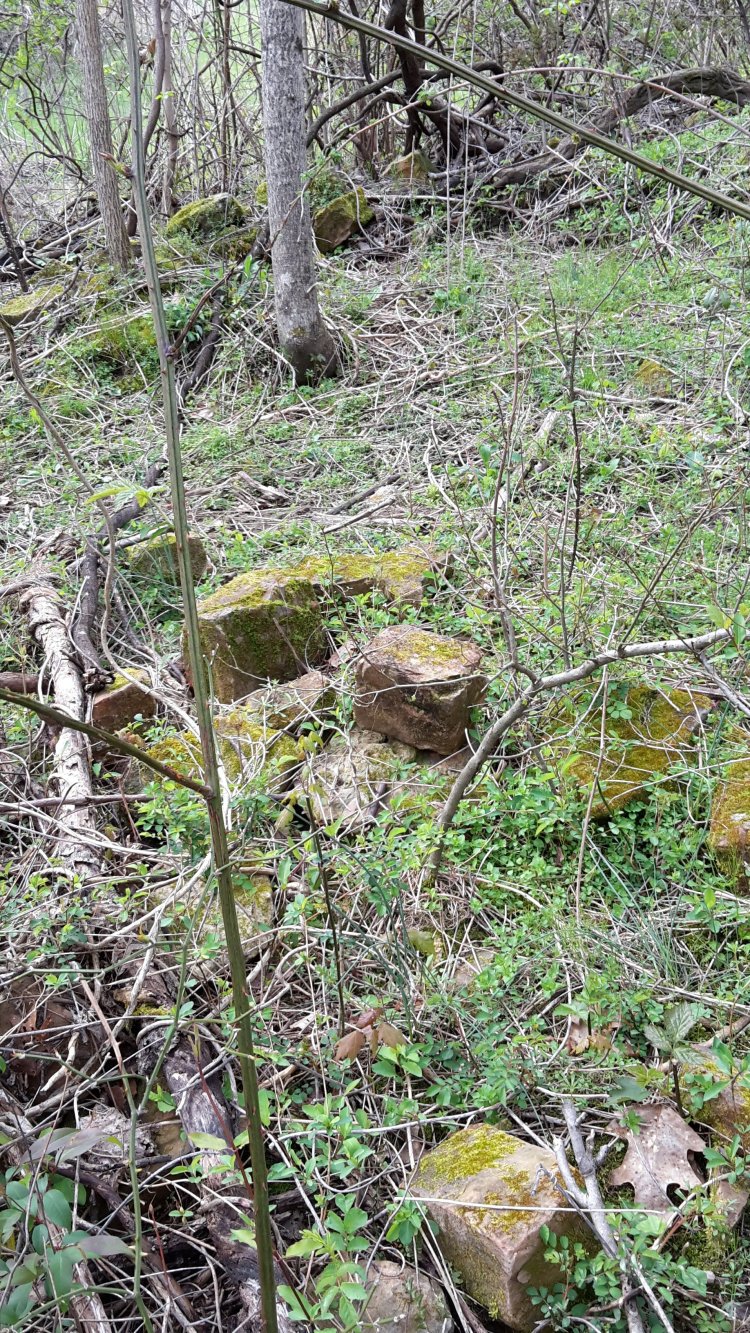 The old rock foundation is all that’s left standing of the home place yet time has gone on and healing has taken place in my soul.

I’m so thankful I’m now strong enough to love on her in her last years!

Wife to my amazing soulmate, author, visionary, business owner, enjoying life adventures, a survivor of many forms of abuse.

View all of pamelarichardswoodall's posts.